Securing Energy Supply in the Baltics 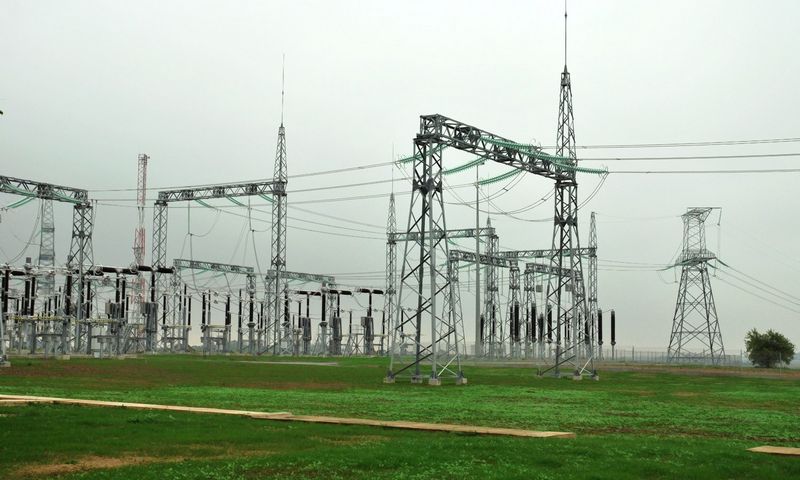 This month, Lithuania announced the arrival of a 164-tonne transformer as part of the ongoing process for synchronization with the Continental European power grid. This step is considered crucial for successfully exiting the Soviet era BRELL agreement, in which the Baltics’ power grids are controlled by Moscow. Exiting BRELL is a major component of the Baltics’ overall strategy not only for energy security, but for their national security broadly.

Under the BRELL agreement, the Baltics have been synchronously connected to the Integrated Power System/United Power System (IPS/UPS) grid with Russia and Belarus since the end of the Soviet period. This arrangement has left Moscow in a position of control over the power grids of Estonia, Latvia, and Lithuania, in addition to Belarus, Kaliningrad, and northwestern Russia. Given Russia’s history of using energy supplies as a tool of political coercion, this leaves the Baltic States’ power grid vulnerable to Moscow’s machinations.

For the last couple decades, the Baltics have focused on reducing their reliance on Russian energy as part of their overall security strategy. For them, independence from Russian supplies represents reduced leverage Moscow has over their political systems, enhancing their overall security. In the gas sector, this work is already in advanced stages. The Baltics broke Gazprom’s monopoly in the gas sector through infrastructural development and greater integration with the Nordic and continental European markets. Estonia, Latvia, and Lithuania continue to pursue that strategy of integration in programs such as the Baltic Energy Market Interconnection Plan (BEMIP) and the Three Seas Initiative, ending their relative isolation in the energy market. In that vein, the Baltics’ synchronization plan with the EU in the power sector follows a similar strategy of obtaining energy independence from Russia and ending their isolation from the rest of Europe, and builds on previous interconnection projects with the Nordics.

Under the 2018 synchronization agreement with the European Commission, the Baltics are scheduled to synchronize their power grids with Continental Europe via a link between Lithuania and Poland (known as the LitPol link), as well as an undersea cable if deemed necessary, by 2025. The arrival of the transformer in Lithuania this month was part of the development of the LitPol link, and will facilitate the flow of electricity from Poland to Lithuania and northward to Latvia and Estonia. By ending their isolation from the West in the power sector, the Baltics will bolster their energy security through interconnection with friendly countries, rather than Russia. However, Russia fears that this will cause Kaliningrad to become isolated from the rest of the IPS/UPS grid and has historically opposed any Baltic exit from BRELL. As a result, the Baltics should expect Russian malign activities related to desynchronization from the IPS/UPS grid as they synchronize with Europe. Indeed, indicators suggest that in order to prevent harm to Kaliningrad, Belarus, or Northwestern Russia if Moscow decides to conduct an attack on the Baltics’ power supply, Moscow is preparing its infrastructure to be ready, even to the point of possibly exiting the agreement preemptively.

With the process of exiting BRELL and integrating into the Continental European grid set to be completed in 2025, the Baltics should take the opportunity now to improve both the physical security and cyber security components of their critical energy infrastructures. In the maritime domain, physical cables, linkages, and other onshore and undersea components are largely unprotected On land, the situation is largely the same; critical energy infrastructure is poorly guarded, if at all. Likewise, system operators are insufficiently prepared for cyber attacks or blackout scenarios. Given Russia’s tailored use of hybrid warfare to target individual nations’ weaknesses, its regular use of energy supplies for blackmail and coercion, and its opposition to Baltic integration with the West, the Baltics need to improve the security of their infrastructure as well as their supply.

Achieving energy independence in both the gas and power sectors is a massive leap forward for Baltic security, writ large. It will greatly reduce Moscow’s leverage against the Baltics, and will prevent Russia from disrupting critical supplies of gas and electricity. This promotes overall security to ensure Baltic society and government cannot be worn down through energy blackmail. But, if critical infrastructures are not secured, that work will only be half done. If Russia can still disturb the systems that bring gas and electricity into the Baltics, it does not matter where that gas or electricity came from. As the Baltics draw nearer to achieving a full exit from BRELL and synchronization with Europe’s power grid, the time is now to invest in securing critical infrastructure.