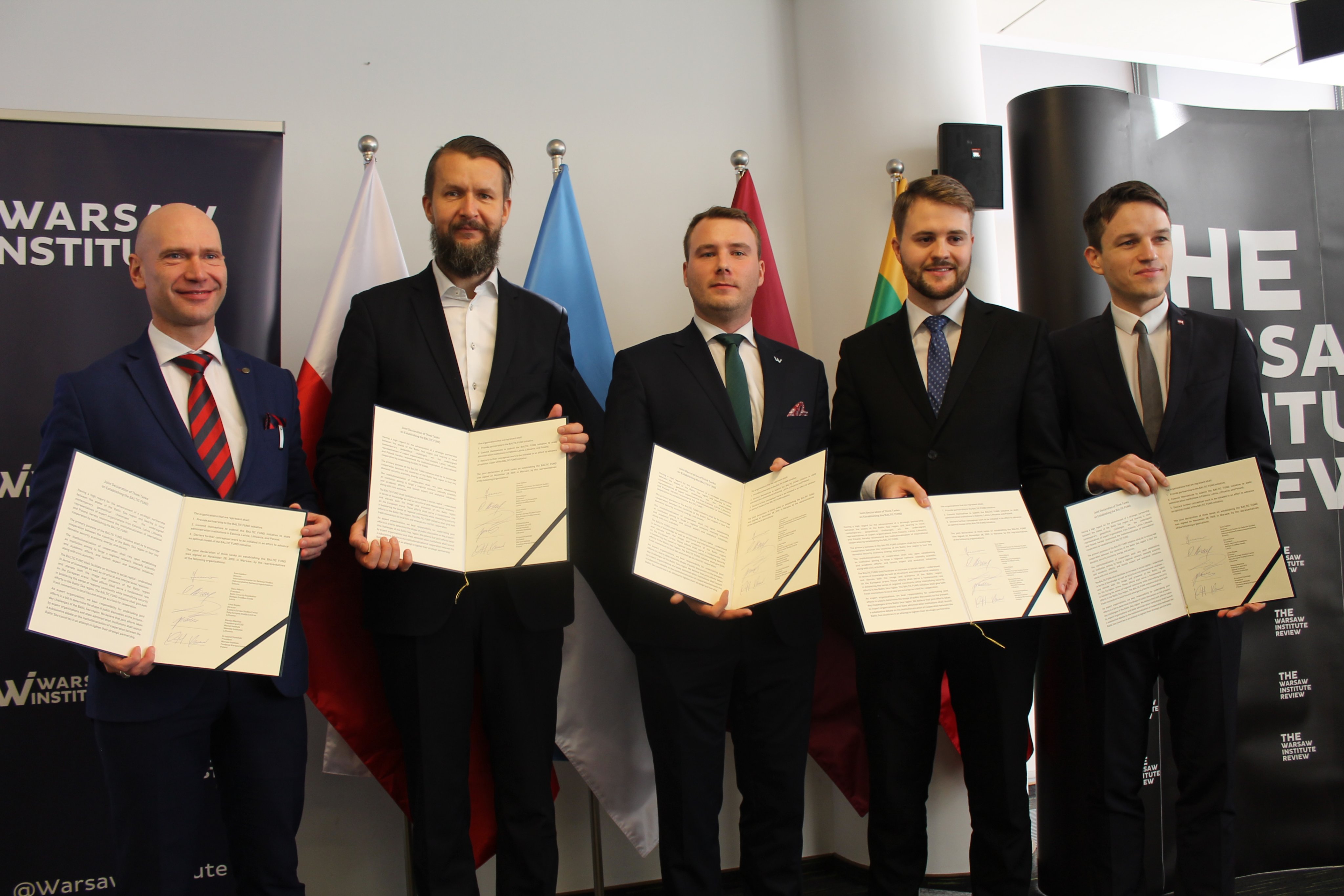 This month the Baltic Security Foundation team has been very active on both sides of the Atlantic Ocean, continuing existing projects and pursuing new areas of cooperation with likeminded experts and stakeholders.

On November 8, the Foundation team participated in the second annual Baltic Advocacy Day in Washington D.C., as well as the 13th annual Baltic Conference organized by the Joint Baltic American National Committee that represents major Baltic-American organizations. This gave an opportunity to speak with members of several offices of U.S. representatives across the political aisle to discuss U.S. foreign and security policy towards the Baltic Sea region and specific acts of legislation in particular. The trip also allowed for the team to visit a number of American think tanks focused, among others, towards the Baltic Sea region and consider potential cooperation.

On November 11, Marist College in New York hosted the Foundation team. President Olevs Nikers gave a lecture on security politics in the Baltics and Northeastern Europe. Director Otto Tabuns spoke at the International Law and Organizations course, covering legal aspects of national and international security in the region. This was made possible by the effort of Associate Professor of Political