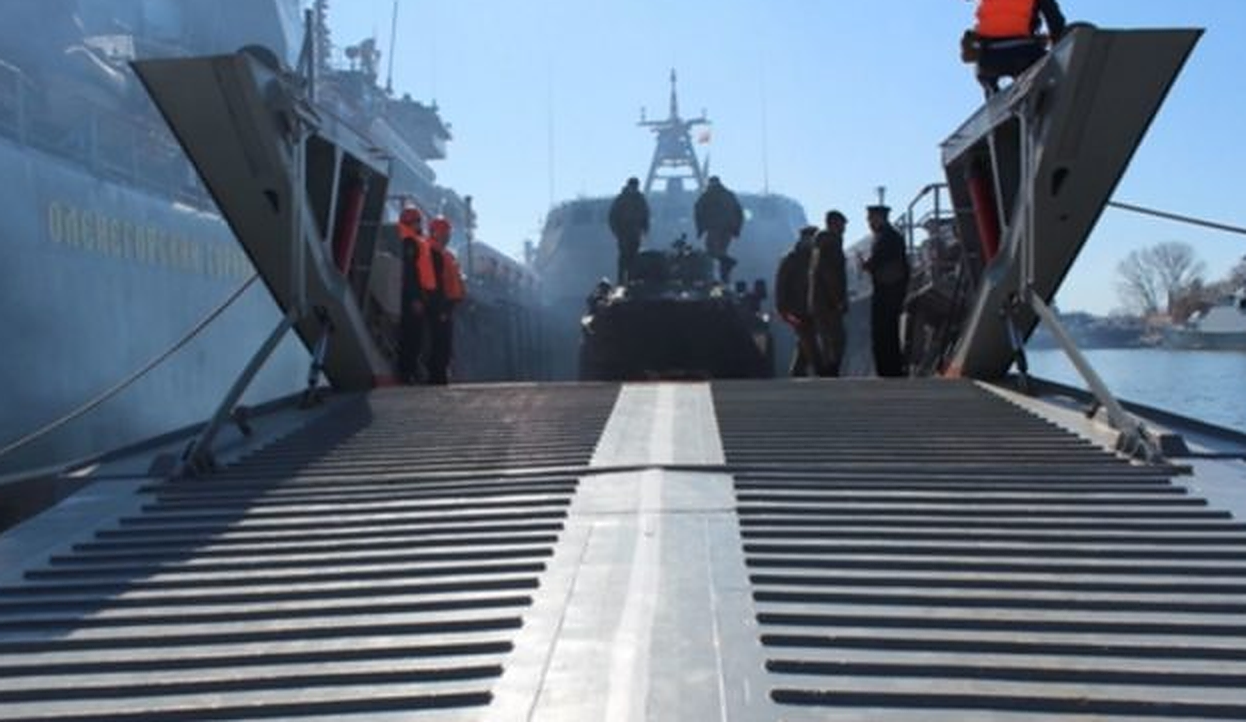 For eight or nine days beginning on April 20th, around the same time that NATO and Estonian forces were holding the Spring Storm Exercises, Russia held exercises of its own in the Kaliningrad Oblast’. Though not as grandiose in scale as a May 3rd article in Izvestia would suggest, the exercises do demonstrate that Russia is working to practice its maritime capabilities. The main events of the exercises centered around what may have been two amphibious landing drills and also featured anti-aircraft and anti-submarine drills, simulated naval missile attacks, simulated aerial attacks on naval vessels, and mine-laying and mine-clearing exercises. The possibility of two amphibious landing drills aside, much of the events of late April would appear fairly routine; however, they underscore the Baltic States’ need for improvements in maritime capabilities to deter and defend against Russian aggression from the sea.

Last September, Baltic Security Foundation published an article highlighting the deficiencies in the Baltic States’ maritime capabilities. Over the decades since re-independence, Latvia, Lithuania, and Estonia have all placed the greatest emphasis on a land-based deterrence strategy, neglecting the maritime domain. As a result, they have had no clarity in maritime strategy and have made little progress towards being able to effectively secure their coasts. They lack critical intelligence, surveillance, and reconnaissance (ISR) capabilities and do not have 24/7 shared situational awareness at sea. They lack the ability to prevent Russian power projection into their territorial waters, port facilities, exclusive economic zones, or other littoral areas, and they cannot prevent Russia from temporarily taking control of these areas. Furthermore, much of their critical infrastructure is within the maritime domain, from undersea communications cables to gas interconnectors and onshore facilities such as the Klaipėda LNG terminal. These are poorly guarded, if at all, and are vulnerable to attack.

Meanwhile, Russian capabilities are not overly impressive either, compared with say, the U.S. or British navies, but Russia’s Baltic Sea Fleet is certainly capable of maintaining the status quo, harassment, grey-zone operations, and surprise offensive action. Given the Baltic States’ lack of preparedness to prevent such actions, this condition suits the Russians just fine. In the event of aggression, Russia can still easily marry the capabilities it has at sea, say for example surprise offensive action in the form of an amphibious landing, with its capabilities on land to attack from multiple angles. Further, Russian anti-access/area denial (A2/AD) capabilities and the fact that the Baltic Sea is well-suited for mine warfare will complicate NATO reinforcement by sea.

As alluded to earlier, perhaps the most curious part of the Kaliningrad exercises is the two amphibious landing drills. Because of the shallow waters along the coasts, and because these coastlines are not well marked in the Baltic States, amphibious landings are rather difficult to pull off quickly, reducing their effectiveness. But, with quality intelligence on the seabed and coastal geography, they can be done. Further, if Russia can take control of any of the many islands that channel naval traffic into narrow lanes, it can more effectively cut off those lanes to others should it desire. Though amphibious landings can have defensive uses for reinforcement and supply, their primary purpose is offensive, either to invade or to push an invader back. As Russia has long been aggressive in its use of grey-zone operations in the Baltic Sea, it should be no surprise that Russia understands the limitations of other Baltic Sea states’ capabilities in the maritime domain. Nor should it be a surprise that it seeks to exploit them. If Russia were to decide to attack from multiple angles, it is reasonable that it should seek to perfect its amphibious capabilities in Kaliningrad, which is a key component of the Baltic operational environment.

If indeed Russia did practice amphibious landings twice in late April, as the Russian Defense Ministry website suggests, then this should give some insight into Russian strategic thinking in the Baltic Sea theater. Even without this curiosity, these exercises would be a reminder that the maritime domain contains critical weaknesses for the Baltic States which need to be addressed, not the least of which are the lack of ISR capabilities and the vulnerability of critical infrastructures which can be exploited to disrupt communications and energy supply and destabilize society. But now that we have seen these rehearsals, we must further take into consideration the possibility of attacks from the sea as well as over land. As such, this underscores the need for a coherent naval strategy among the three Baltic States and their NATO allies, as well as greater cooperation in situational awareness with Sweden and Finland. Should Russian naval exercises continue to put such emphasis on amphibious landings, this will be a clear indicator that Russia intends to put this strategy to use in theater. It is time to take the maritime domain seriously. 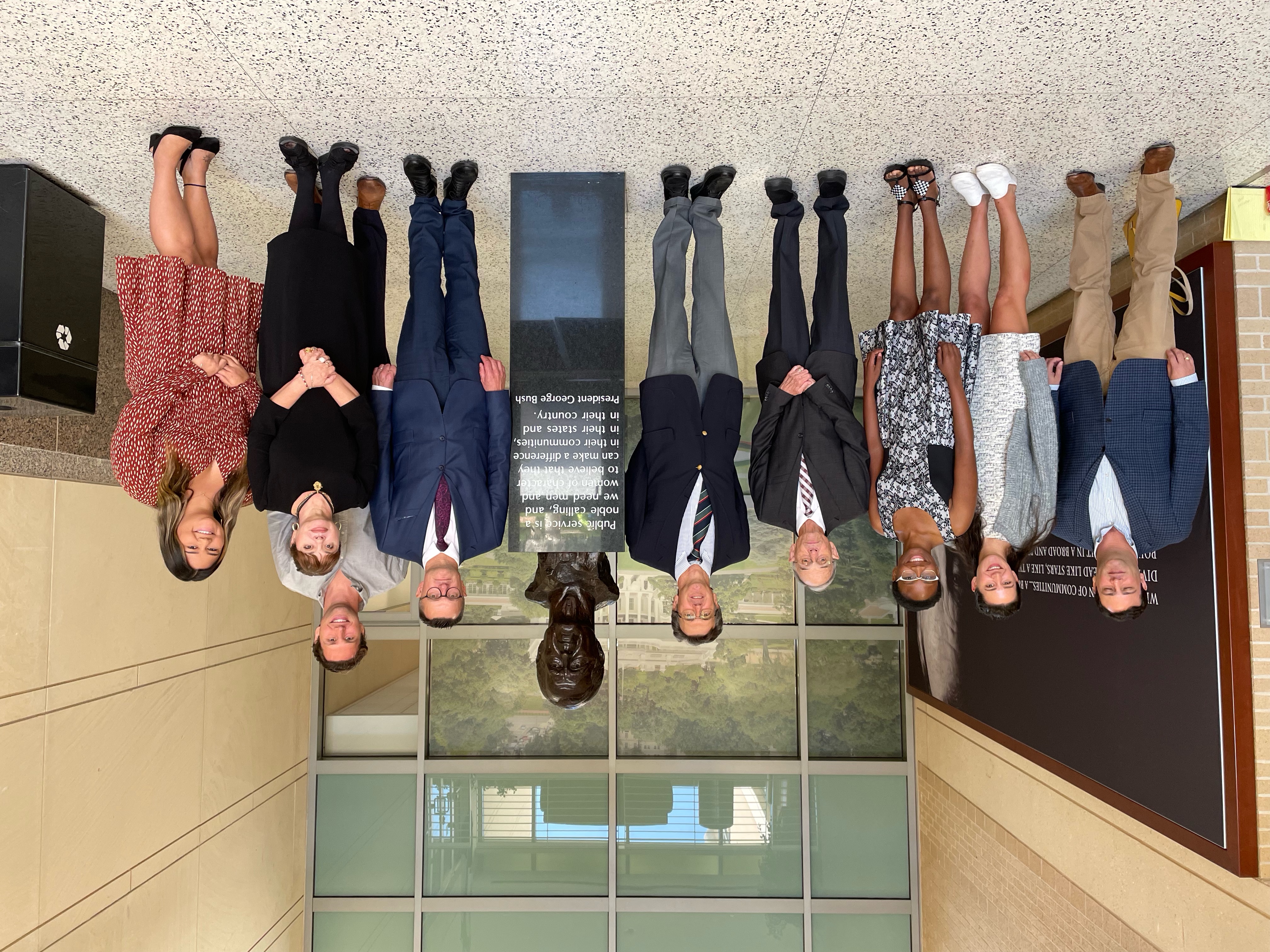 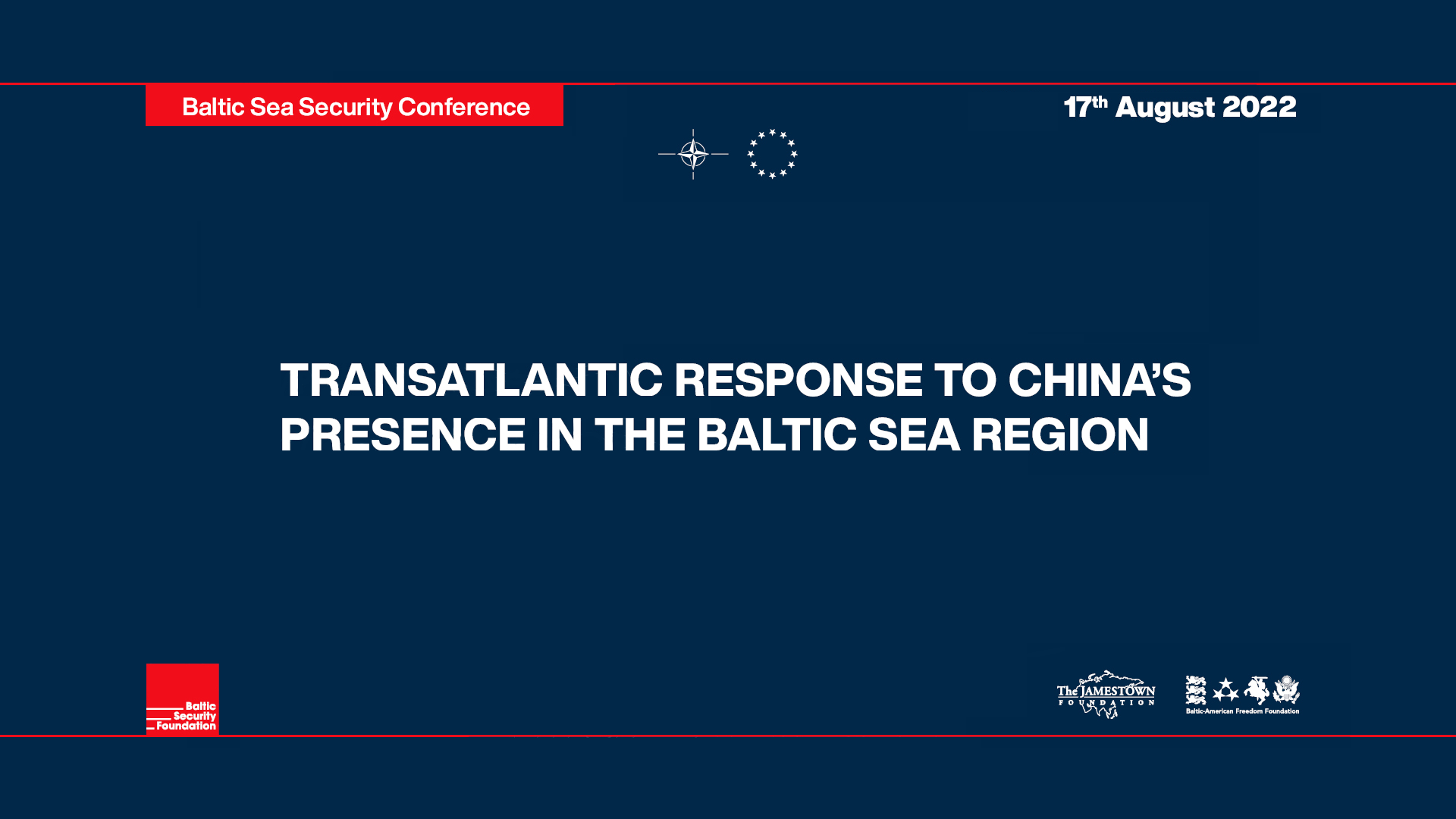